Currently manufacture and stock a wide range of exhaust & emission
systems covering in excess of 30,500+ different applications suitable
for the European and Japanese markets.

Holding over 32,500 lines in stock at any one time,
GT Exhausts services the whole of the UK
with its own fleet of vehicles.

From drawing or model to prototype on the same day.

How it all began

Founded in 1975, by Mr Gilbert Tunney (MBE), we have grown from our initial roots of an OEM supplier to Ford & Chrysler, to being one of the UK & Ireland’s leading suppliers of exhaust systems for the aftermarket and off-highway OEM’s.

Based in Enniskillen, Northern Ireland we have proudly manufactured and supplied more than 10 million exhaust products, serving ten’s of thousands of applications not only to our home markets but also to dozens of countries around the world.

In recognition of his outstanding services to the automotive industry, Mr Tunney was awarded the MBE by Prince Charles in 2016.

Daughters of Gilbert Tunney and Directors of GT Exhausts Ltd.

Both ladies have grown up in the exhaust business and therefore have a unique experience of all aspects of this business.

GT Exhausts is a proud family business with a simple ownership structure. They therefore have speed and flexibility to make decisions quickly both to act in the market and serve our customers, with a level of personal service that is second to none.

With more than 25 years' experience in automotive industry Nicholas brings knowledge, capability and vision to the company with design and innovation ideas.

As a team, we are blending traditional values of integrity and trust, with modern principles of openness and dynamism that are driving us forward to new heights, delivering an ever-better value proposition and experience for our customers.

GT Exhausts are the leading manufacturers of emission control exhaust systems, offering the most complete range of Exhausts and mountings for the aftermarket. We also manufacturer and offer bespoke solutions for Northern Ireland's leading specialist vehicle converters for wheelchair accessible vehicles, taxis minibuses and vans. 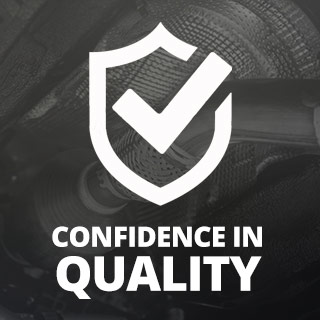 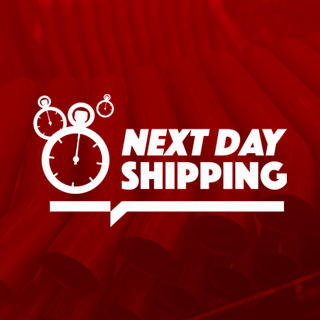 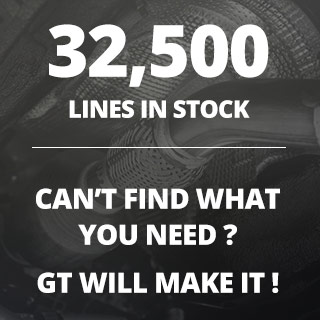 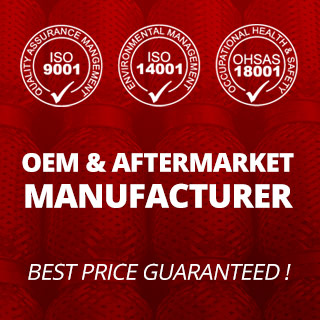 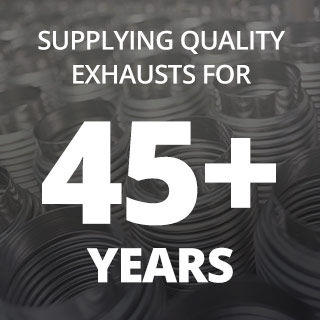 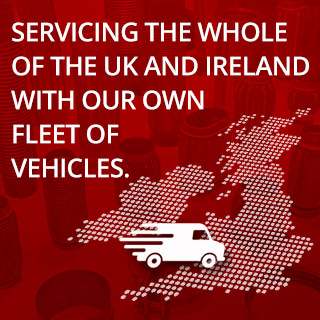